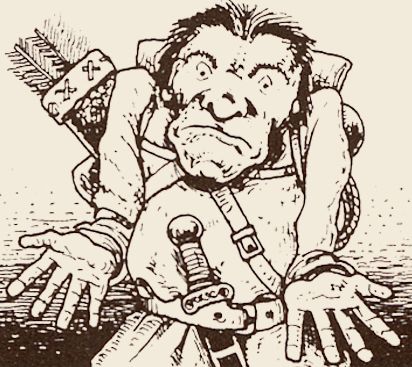 Top Posters In This Topic

HeroQuest is a trademark of the Hasbro - Games Workshop Inc. - All rights reserved. This site doesn't intend to injure in direct or indirect way copyrights to the ownership of the trademark but it exclusively exists for the purpose to keep on spreading the knowledge of the game and its expansions.

By browsing this site I accept the Terms of Use.